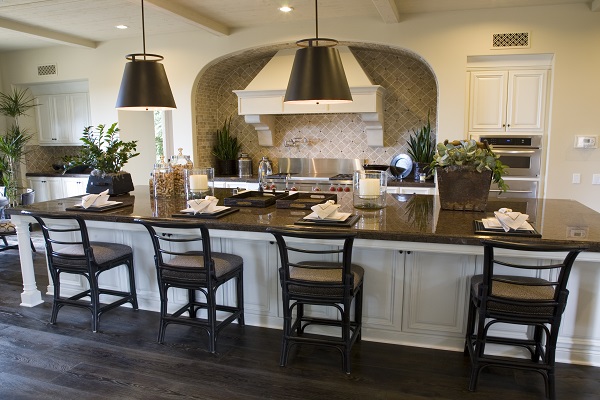 McKinney #1 on Money Magazine "Best Places to Live" List
Money Magazine ranked McKinney as the #1 Best Place to Live in America! McKinney has been featured in the top 5 on the list since 2010. Money editors and writers look at data about employment, schools, crime and safety, and also evaluate each city's overall quality of life to determine the rankings.

The list, which comes out every other year and ranks cities with populations between 50,000 and 300,000, takes a definitive look at what makes a city a home. With excellent schools, beautiful natural parks and open spaces, affordable and diverse housing, plenty of jobs and a vibrant downtown, McKinney has become one of the most desirable places to live, not just in the metroplex, but in the United States.

"In a country so full of great places, choosing the best is no easy task…Underlying McKinney's homey Southern charm is a thoroughly modern city. The area is a hotbed for growth-industry jobs…Career and college prep are big in McKinney's schools."
-Money Magazine 2014 City of McKinney Annual Report News release.

Properties marked by the NTREIS Logo are courtesy of the NTREIS Multiple Listing Service. Property listing data provided by NTREIS multiple listing service. You may not reproduce or redistribute this data, it is for viewing purposes only. This data is deemed reliable, but is not guaranteed accurate by the MLS or NTREIS.

Thank you for contacting us, we'll get back to you shortly.

Sorry, we are unable to send your message at the moment. Please try again later.

Please provide your name and email

Thank you for contacting us, we'll get back to you shortly.

Sorry, we are unable to send your message at the moment. Please try again later.